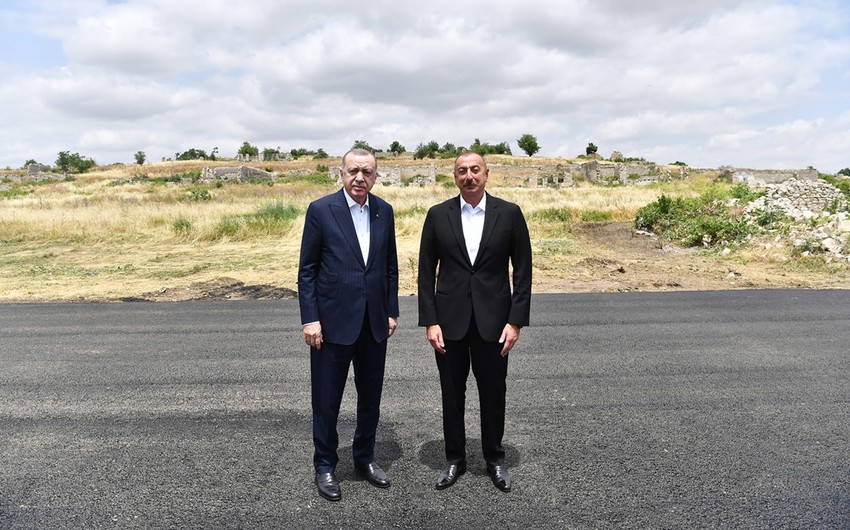 The airport was built in the liberated city of Fuzuli by the joint efforts of Turkish and Azerbaijani engineers.

A 3,000-meter-long and 60-meter-wide runway has been put into operation at the airport, founded on January 14.

Passenger and cargo transportation between Baku and Fuzuli will take only half an hour.