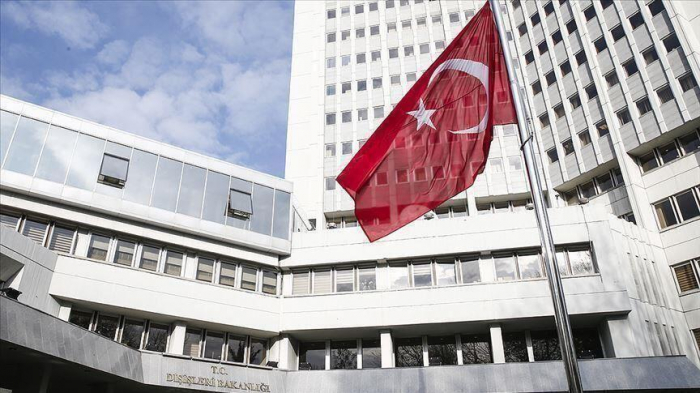 Turkey on Sunday summoned the Iranian ambassador in the country over remarks alleging it violated Iraq’s sovereignty, according to diplomatic sources, according to Anadolu Agency.

Summoning Ambassador Mohammad Farazmand, the Turkish Foreign Ministry expressed the country’s rejection of the accusations leveled by Iran’s envoy in Baghdad, underlining that Ankara is fighting the PKK terrorist organization, which targets Iraq’s stability, security and sovereignty, said the sources.

They added that Ankara also told Farazmand that it expects Iran to support, not oppose, Turkey’s fight against terrorism.