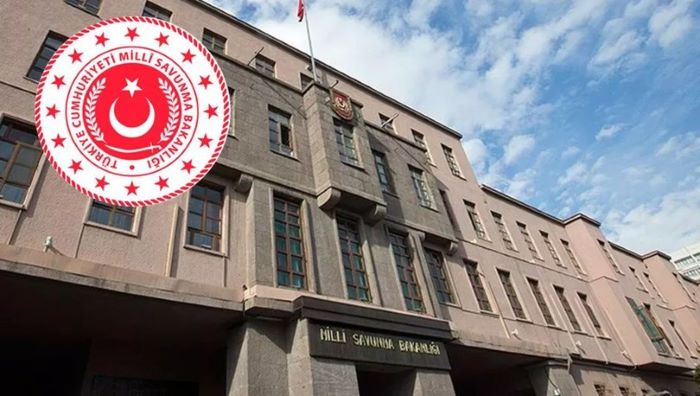 “We honor the memory of our brothers and sisters who became martyrs as a result of the tragedy known as “Black January,” which took place on January 20, 1990, in fraternal Azerbaijan,” the ministry said.

“We’ll continue to support our Azerbaijani brothers under the motto of ‘One nation – two states’,” added the ministry.