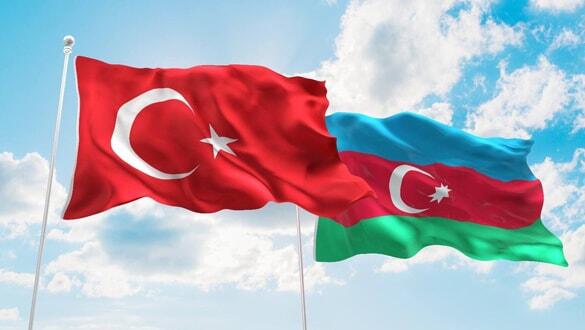 Turkish and Azerbaijani businessmen will carry out many joint projects to revive the Karabakh area following liberation from Armenian occupation, Head of Construction, Urban Planning and Utilites at the Cabinet of Ministers of the Republic of Azerbaijan Feyruz Mustafayev said, according to Turkish media.

Mustafayev described Turkey as an exemplary model in the field of construction, highlighting the strides it has made over the last 20 years.

“In construction tenders held in Turkey, the base price is being given by the ordering institution. The same system will be applied here,” he said.

Mustafayev noted that they will continue to work with Turkey’s Environment and Urban Planning Ministry on the new system.

“The base price arrangement was different for foreign companies in the old system. It was prolonging the process and creating difficulties for investors. There was also more bureaucratic works. But now, it will be easier as any foreign company can arrange tender specifications,” he said.

He noted that companies of both countries are jointly working on the construction of a new road from Fuzuli to Shusha.

“This is just the first step. Turkish companies have undertaken projects worth $16 billion in Azerbaijan so far. Not just in Karabakh, but throughout all Azerbaijan, Turkish companies will able to give offers. It will increase competition and quality in projects, thus creating a win-win situation,” he said.