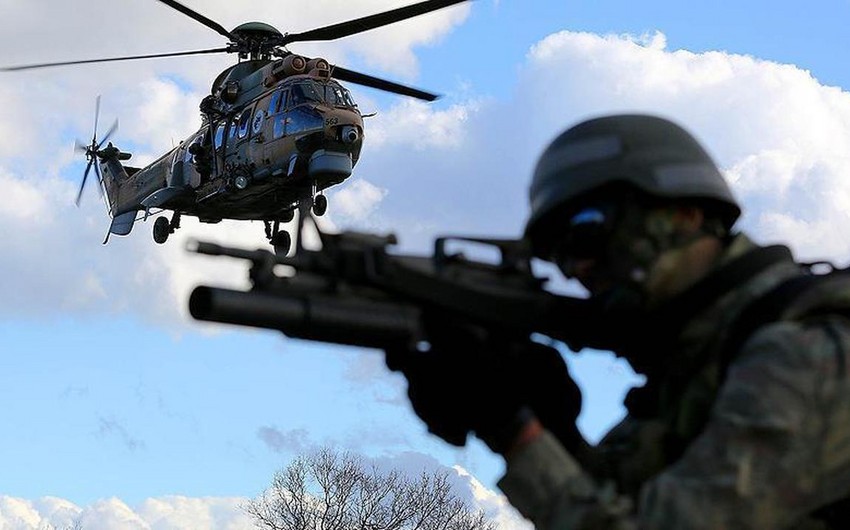 The Turkish Armed Forces eliminated a field commander of YPG (Syrian wing of PKK) in the Al-Hasakah Governorate of Syria, Report informs via Al Hadath TV.

Two rockets hit one of the vehicles of the YPG terrorist organization’s undisclosed field commander, and several militants were killed.

The National Defense Ministry of Turkiye said that their special forces killed two terrorists in the north of Syria within the Olive Branch operation.