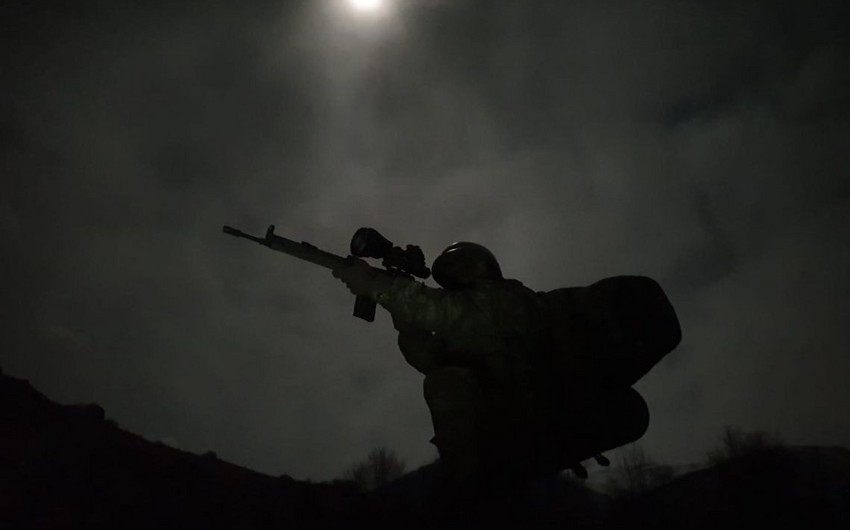 The Turkish Armed Forces neutralized 36,143 terrorists from July 24, 2015, to September 26, 2022, the Turkish National Defense Minister Hulusi Akar said in a meeting with high-ranking officials of the Armed Forces, Report informs.

Akar said that the only target of the Turkish Armed Forces were terrorists:

“We respect the border integrity and sovereignty of all our neighbors, especially Iraq and Syria. Our sole purpose is to ensure the security of our borders and citizens. That is why we continue to fight against terrorism.”

He added that the fight will continue until the last terrorist is neutralized: