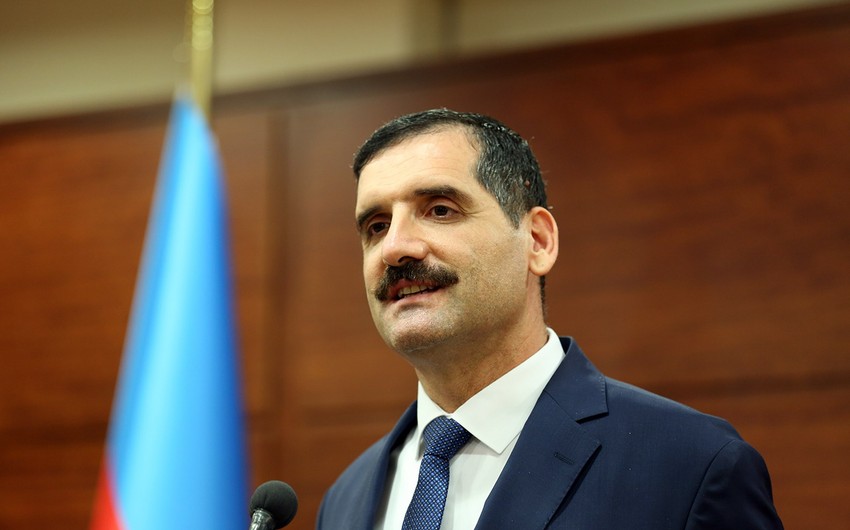 According to Report, the diplomat will return to his country on April 16.

Özoral has been Turkey’s ambassador to Azerbaijan since 2016. His term ended this month.

By order of Turkish President Recep Tayyip Erdoğan, Cahit Bagcı has been appointed ambassador to Azerbaijan.