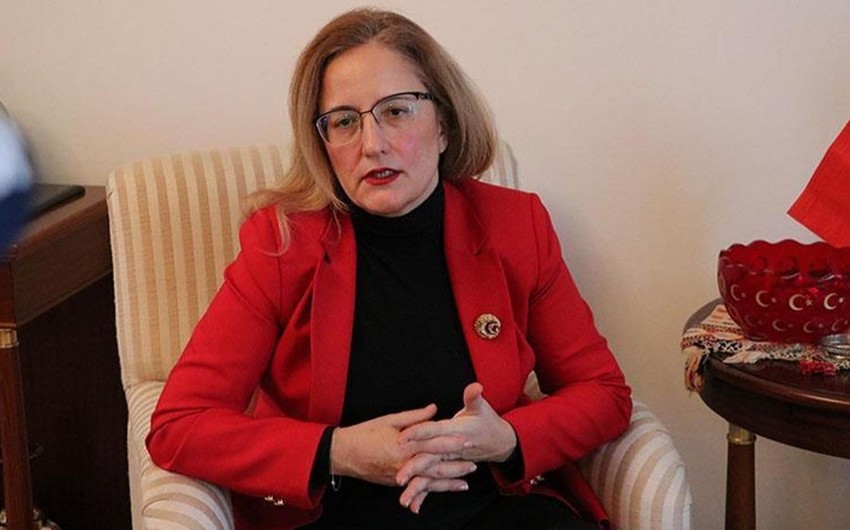 “Turkey’s goal is to create the best model of cooperation in the region,” Turkish Ambassador to Georgia Fatma Ceren Yazgan said in an interview with Kviris Palitra newspaper, Report’s local bureau informs.

According to her, it is impossible to create something completely new in the region in terms of geographical and historical significance.

Touching upon Georgian-Azerbaijani relations, the ambassador said these relations have lasted for centuries: “In World War II, Azerbaijan and Georgia fought shoulder to shoulder against fascism, and in 1918 they both declared their independence in the same building. I think that centuries-old relations allow us to easily solve the problems between Azerbaijan and Georgia. Turkey respects not only the territorial integrity of Georgia and Azerbaijan but also their sovereignty.”