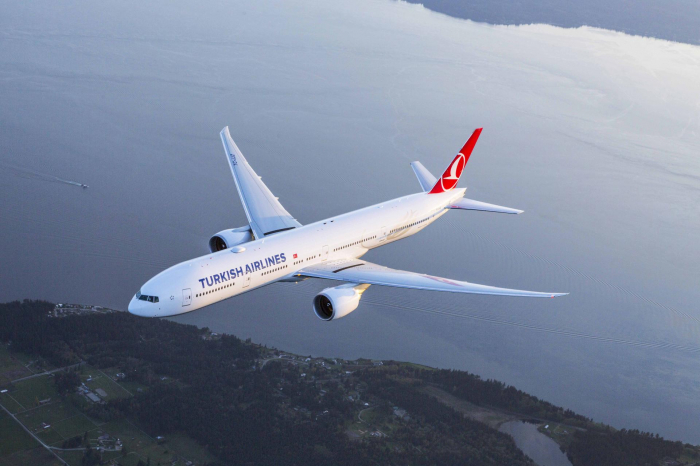 Turkish Airlines (THY) has suspended flights to Russia, according to Turkish media.

The restriction on flights to Russia will remain in force until June 1, 2021.

As the THY stated, flights between Russia and Turkey have been suspended bilaterally.

Until June 1, special flights will be operated between the two countries twice a week.

Russia has also announced the restriction of flights to Turkey since April 15.