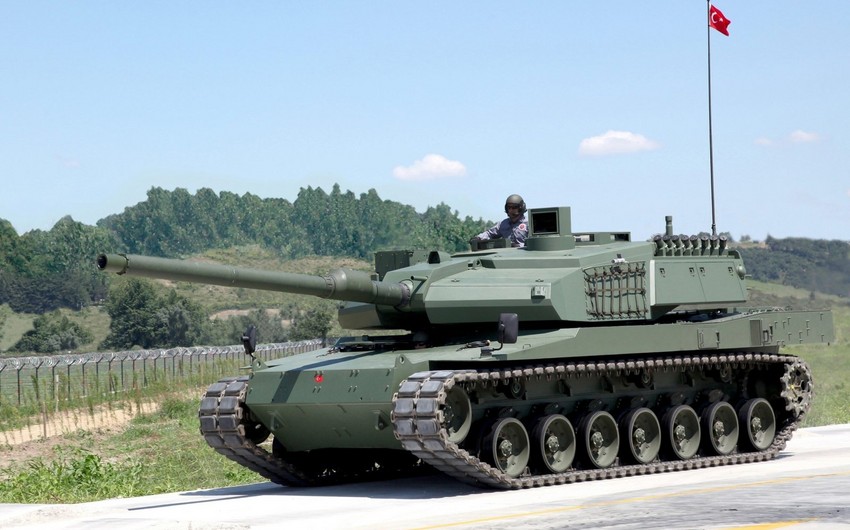 The 65-ton tanks will be developed by Aselsan and will be equipped with an active defense system that will make them invulnerable to the most modern anti-tank missile systems such as the Javelin. The work is planned to be completed in 2023. The Altay tanks will be equipped with new generation armor and will have a range of 8 km. Fire control will be carried out using a computer system.