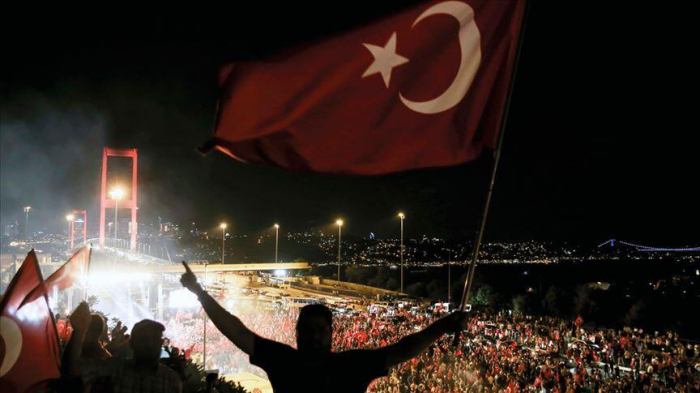 Turkey is set to mark the fourth anniversary of the July 15, 2016 coup attempt that killed 251 people and wounded more than 2,500, with 3,000 commemoration events across the country and abroad.

Some 2,238 events will be held by ministries, public institutions and universities in the country, while 752 events will take place abroad.

There will be a commemorative light show with 200 drones on the July 15 Martyrs’ Bridge, a bridge that connects Istanbul’s Asian and European sides, and the images of people who resisted the coup will be displayed on the walls of the now defunct Kuleli Military High School, which is located by the Bosphorus Strait.

A mobile digital “July 15 exhibition” platform will tour the provinces of Bursa, Çanakkale, Samsun, Konya, Kayseri, Antalya and Diyarbakır on the week of July 15. “Symphony of the Epic” by famous composer Fahir Atakoğlu will be broadcast on TV channels.

Read more:   Philippines announces State of Emergency due to COVID-19

President Recep Tayyip Erdoğan will lay a wreath at the July 15 Martyrs’ Monument, attend a commemoration in parliament, meet the victims and survivors of the failed coup attempt and address the nation on TV channels.

Documentaries about FETÖ, the terror group behind the coup attempt, will be sent to major media outlets in the world.

Webinars will be held in 15 countries and vehicles with digital screens will tour major capital cities showing images of the thwarted coup attempt.