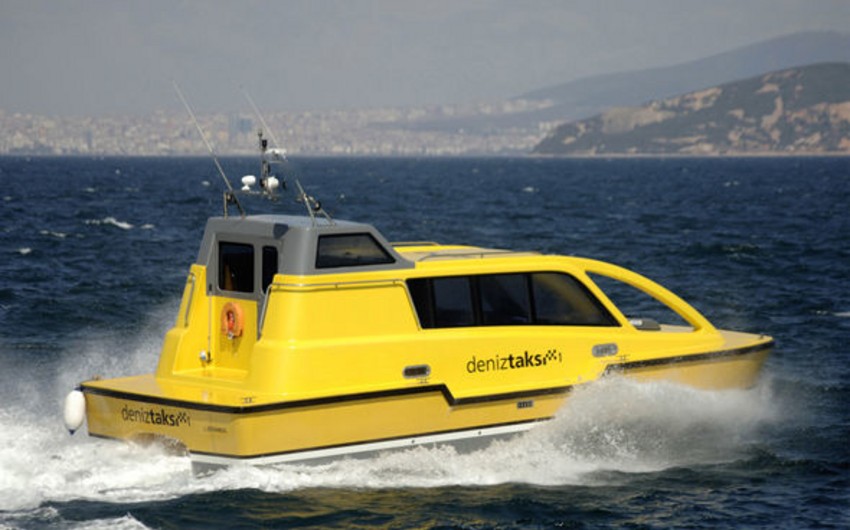 The first sea taxi of domestic production has been launched in Turkey, Report informs referring to Turkish media.

As many as 50 taxis will be built at the initial stage, five of which will run on electricity.

“Sea taxis will run in places where there is no public transport. Female sailors will also work there. The boat has a crew of two,” said Sinem Dedetas, CEO of Istanbul-based City Lines.