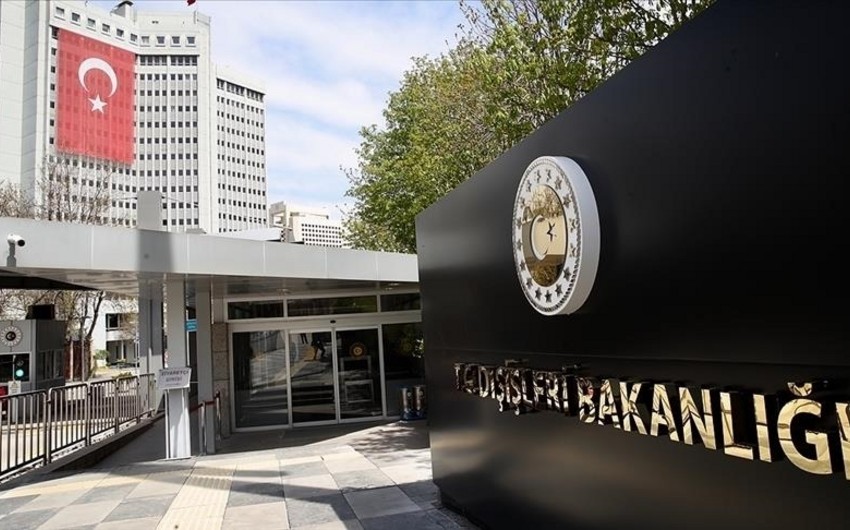 The ambassadors of the US, Germany, Denmark, Finland, France, the Netherlands, Sweden, Canada, Norway and New Zealand in Ankara were summoned to the Turkish Foreign Ministry.

Report informs, citing Anadolu Agency, that earlier, the embassies shared a statement on social media calling for Kavala’s release, claiming the ongoing case has cast a shadow over democracy and the rule of law in Turkey.

Turkey’s parliament speaker Mustafa Sentop and Omer Celik, the spokesman for Turkey’s Justice and Development (AK) Party, criticized the statement. Sentop said this is stepping out of bounds.

Justice Minister Abdulhamit Gul also said that diplomats are duty bound to have respect for the judiciary of the country they are serving in.