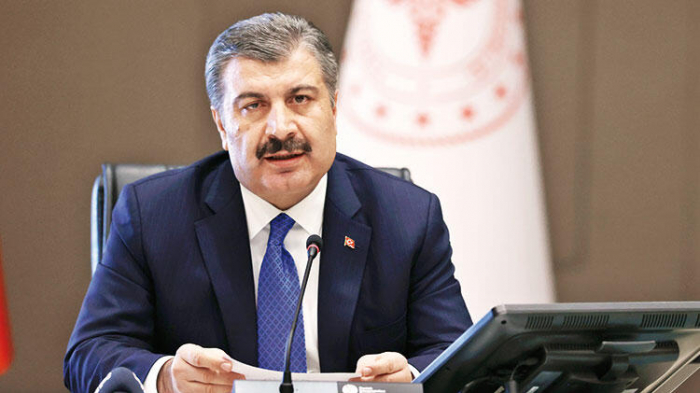 As the fight against the coronavirus pandemic continues in Turkey, Health Minister Fahrettin Koca announced late Wednesday that the country will vaccinate all of its citizens in a four-phase scheme, according to Daily Sabah.

“In the first phase, we will vaccinate our health workers, senior citizens, people with disabilities and people living in crowded environments,” he said.

“In the second phase, we will vaccinate citizens that are working in crucial jobs like the ones necessary for the society, people living in high-risk environments and people above the age of 50 with at least one chronic disease,” Koca added.

The minister later said that the third phase will see people under 50 with at least one chronic disease and young adults vaccinated.

“In the fourth and the last phase, all remaining citizens will be vaccinated,” he said.

Read more:   The Night Watch: Rembrandt painting to be restored under world's gaze

Koca previously confirmed the date of the first coronavirus vaccination on Tuesday, saying health care workers will be the first to be inoculated after Dec. 11.

“We will be delivered at least 10 million doses of the vaccine in December, and this could go up to 20 million. Another 20 million doses will be supplied in January and 10 million in February. We want to increase these numbers,” Koca said while answering reporters’ questions at Parliament in the capital Ankara.

Turkey has made an agreement with China to purchase 50 million vaccine doses, authorities announced earlier. The Chinese vaccine will be free for everyone, while vaccines from other companies and countries are being considered to be sold at pharmacies. Koca announced earlier that Turkey was in talks with Germany to purchase some 25 million doses.