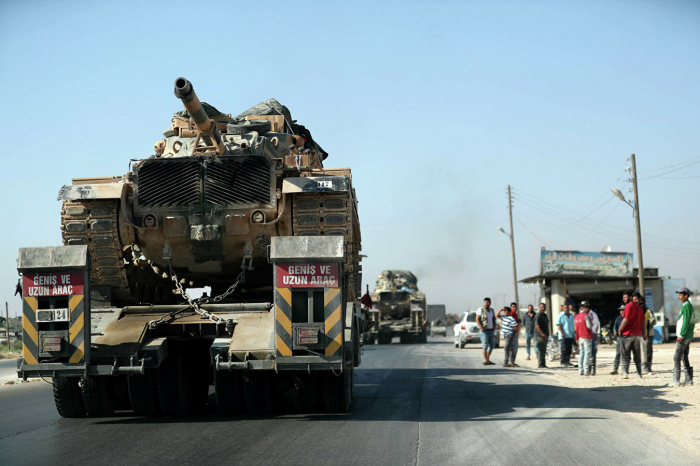 A Turkish military convoy was attacked en route to one of its observation posts in northwest Syria on Monday, Turkey’s Defense Ministry said, adding that three civilians were killed and 12 others wounded in the air strike.

The ministry said in a statement that the attack violated Ankara’s agreements and cooperation with Russia, Syrian President Bashar al-Assad’s most powerful ally. It said Russia had been told in advance about the convoy.