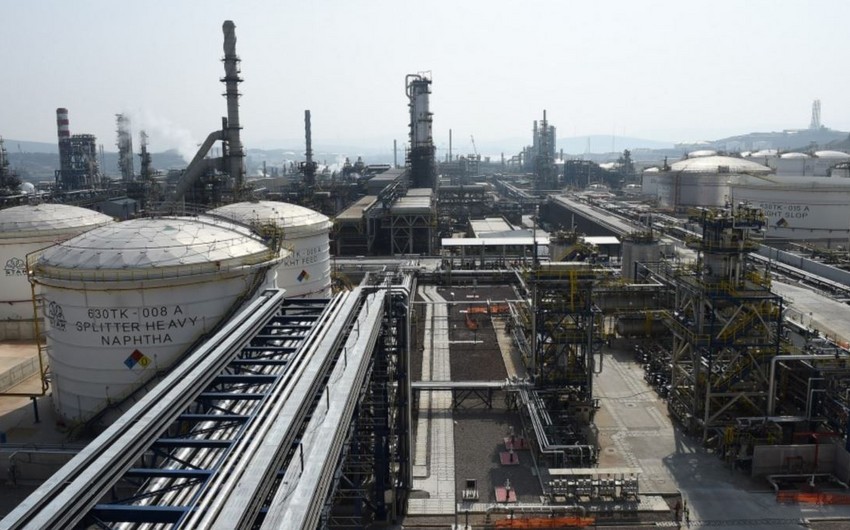 Turkey’s STAR refinery, controlled by Azerbaijan’s SOCAR company, has sharply reduced its purchases of Russian Urals oil in 2020 in search of better margins, turning to grades from Iraq and Norway instead, traders said, and data showed on Thursday.

The Russian blend’s fall in popularity is a headache for Moscow, which faces rivalry from other grades while reducing its overall output as part of a global deal to support prices.

Prices for the Urals jumped to a record-high premium of more than $2 per barrel to dated Brent BFO-URL-EBFO-URL-NWE this summer on tight availability, forcing many refineries to reconsider its role in their feedstock, traders said.
Urals face growing competition from alternative grades, especially since the new oil from Norway, Johan Sverdrup, which entered the market last year.

“Johan Sverdrup gives you better yields; it has less sulfur content than Urals. Basra is also a better value. Urals is currently the worst value for money among the three,” a trader at a Mediterranean refinery said.

STAR, with a refining capacity of some 210,000 barrels per day, bought no Urals in August or in September to date, Refinitiv Eikon data shows.
In 2019, STAR bought 6.1 million tonnes of Urals oil, making Turkey one of the major importers of Russian seaborne oil in the Mediterranean.