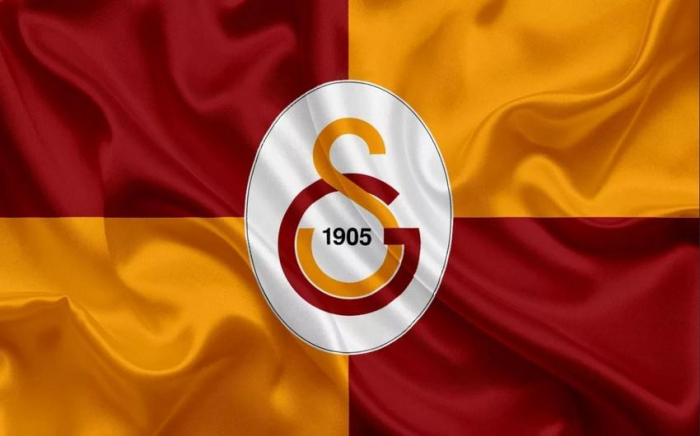 Turkey’s Galatasaray will pay tribute to Azerbaijani servicemen Farid Dursunov and Murad Mammadov who were martyred during the Patriot War, Gunduz Abbaszade, a well-known sports journalist, wrote on his Facebook page.

Abbaszade said he has already contacted with Yufus Gunay, Vice President of Galatasaray Sports Club, in this regard.

The journalists noted that he gave the Galatasaray official the contact numbers of the Azerbaijani martyrs’ family members.

Farid Dursunov and Murad Mammadov were true fans of Galatasaray.

“If I become a martyr, please hang the flag of Galatasaray along with the Azerbaijani flag on my grave,” Dursunov said before he heroically died fighting to liberate the occupied Azerbaijani territories.