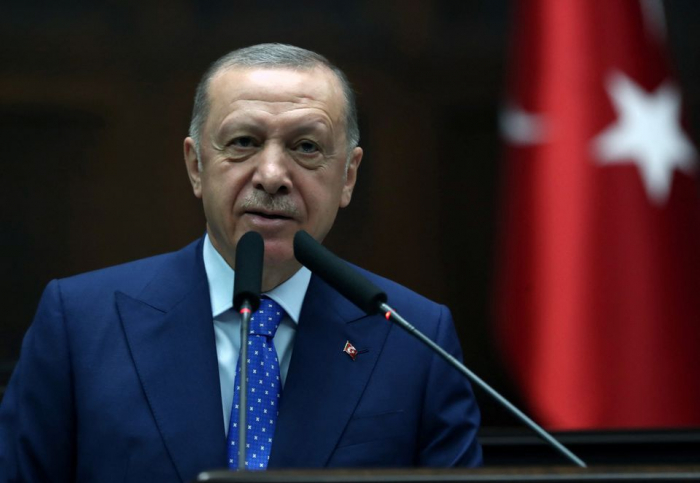 Turkish President Tayyip Erdogan, who has objected to Sweden and Finland joining NATO, held phone calls with the leaders of the two countries on Saturday and discussed his concerns about terrorist organisations.

Erdogan told Sweden’s Prime Minister Magdalena Andersson that Ankara expected concrete steps to address its concerns, according to the Turkish presidency. He also said an arms exports embargo imposed on Turkey after its Syria incursion in 2019 should be lifted, it added.

Andersson said she appreciated the call and that Sweden hoped to strengthen bilateral relations with Turkey.

In another call, Erdogan told Finnish President Sauli Niinisto that failing to deal with terrorist organisations that posed a threat to a NATO ally would not suit the spirit of alliance, Ankara said.

Turkey surprised its NATO allies last week by objecting to the two countries’ accession to the military alliance, but Western leaders have expressed confidence that Ankara’s objections will not be a roadblock for the membership process.

All 30 NATO states must give their approval before a new member can be admitted and thus benefit from the collective-security guarantee.