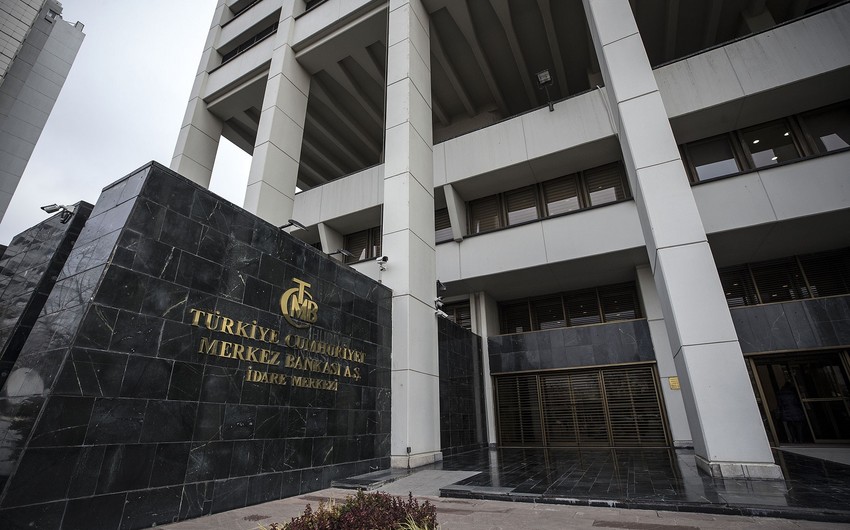 Turkey’s Central Bank will announce its first interest rate decision this year on January 20, with the rate expected to remain unchanged, Report informs referring to the Turkish NTV channel.

At its December meeting, the bank said that the cumulative effect of the decisions taken will be monitored closely in the first quarter of 2022. At the same time, economists pay attention to the fact that inflation is 36%, and the negative real interest rate exceeds 20%.

In the past year, after several consecutive cuts in the discount rate of the Central Bank, the depreciation of the national currency accelerated sharply, which had a negative impact on the country’s financial system. Thus, the collapse of the Turkish lira on November 23 by 18% was the highest in the last 20 years.