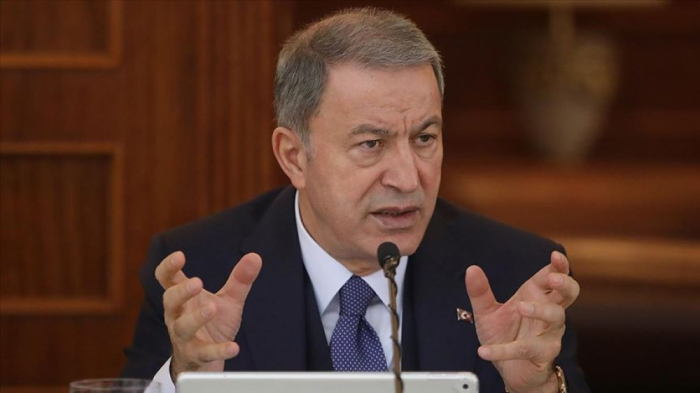 The minister expressed his deepest condolences over the killing of Azerbaijani servicemen as a result of the Armenian attack.

“We strongly support and will continue to support our Azerbaijani brothers and the Azerbaijani Armed Forces in their fight against Armenia which has been pursuing its aggressive policy for many years by keeping the Nagorno-Karabakh region under occupation,” the Turkish minister added.