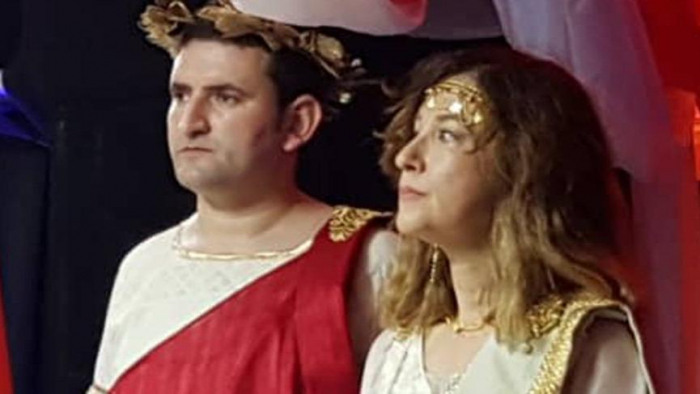 Turkey has recalled its ambassador from Uganda over scandalous photos, the Turkish Foreign Ministry said in a message Nov. 3.

On October 29, on the day of celebration of the 95th anniversary of the Republic of Turkey, photos of Turkish Ambassador to Uganda Sedef Yavuzalp appeared in social networks, where she was wearing a strange antique outfit, after which the Turkish Foreign Ministry decided to recall the Ugandan ambassador.