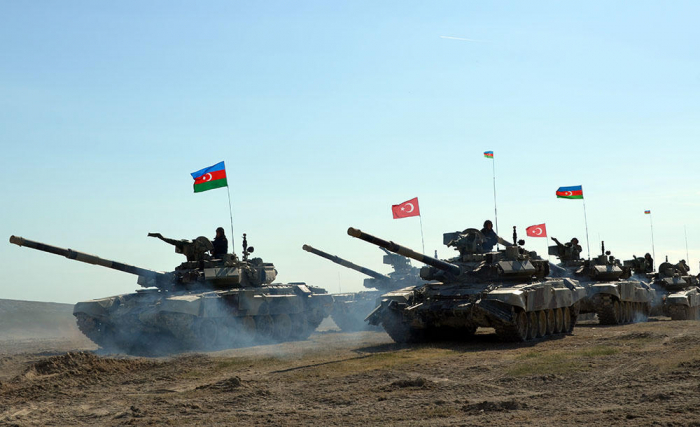 Some foreign media outlets reported that Turkish air bases will be built in three cities of Azerbaijan which does not reflect the truth, said the head of the press service of the Ministry of Defense of Azerbaijan, Colonel Vagif Dargahli.

Vagif Dargahli noted that the Republic of Azerbaijan is outside the policy of allowing foreign military bases in its territory, except as provided in international agreements to which it is a party.

Note that, Azerbaijan is a member of the Non-Aligned Movement and holds chairmanship for 2019-2022.