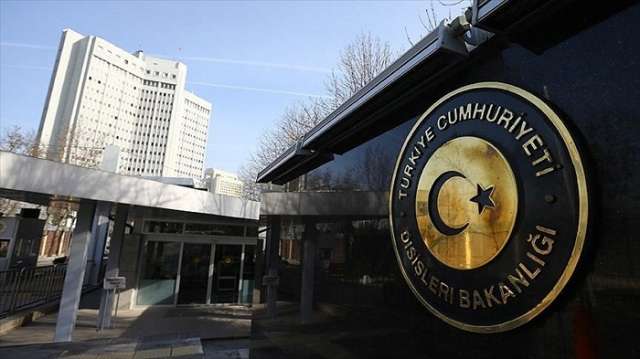 Turkey on Friday welcomed the progress made toward an Azerbaijan-Armenia peace treaty during a meeting of the leaders of the two countries and the head of the European Council this week, according to the Turkish media.

Ankara welcomes the decision of Azerbaijan and Armenia “to instruct their respective ministers of foreign affairs to begin preparations for a peace treaty as well as their agreement on the establishment of a joint border commission by the end of April between the two countries,” read a Turkish Foreign Ministry statement.

“Turkey supports and actively contributes to the efforts for establishing peace and stability in the region,” the ministry said.