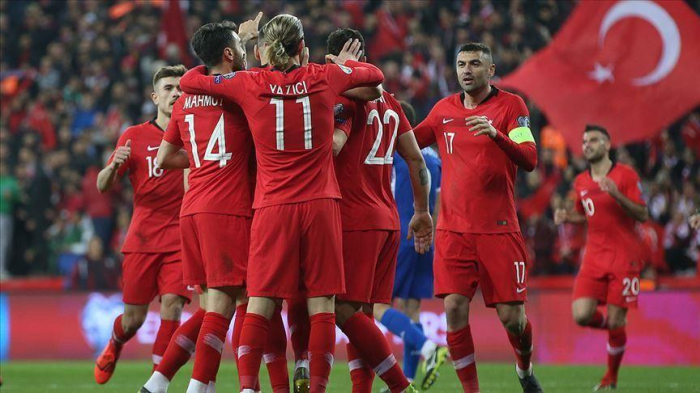 In the first half, striker Burak Yilmaz’s header was a great chance for Turkey but it went over the crossbar.

In the 82nd minute of the game, Iceland were close to break the deadlock in Istanbul as Turkish defender Merih Demiral cleared the ball from the goal line.

Turkey hit the crossbar near the end of the game as Lille midfielder Yusuf Yaziji’s long-range cross almost found the net.

Turkey players and fans at the Ali Sami Yen Sports Complex were jubilant after the final whistle.

The Group H leaders Turkey had 20 points in nine matches.

France earned 19 points in eight games in this group but they will take on Moldova at Stade de France, Saint-Denis.

Following the draw Iceland had 16 to come third. Iceland will have to wait for the playoffs to be in EURO 2020.

Top two teams in each group will qualify directly for the EURO 2020. The other teams in the group, Albania, Andorra and Moldova have been eliminated.