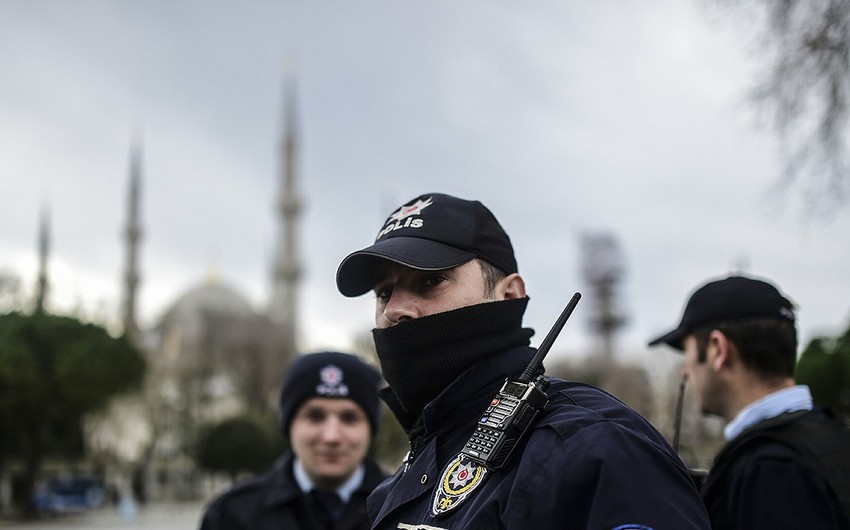 Turkish special services have detained 51 suspects for involvement in the activities of the territorial organization FETO, which Ankara accuses of attempting a coup in July 2016, Report informs referring to the Turkish newspaper Hurriyet.

During the anti-terrorist operation carried out by the gendarmerie of the counter-terrorism police department in 28 districts of Ankara province, those suspected of involvement in FETO from among active and retired military personnel, as well as students of military educational institutions, were arrested.

Germany to spend 2B euros on research in hydrogen energy