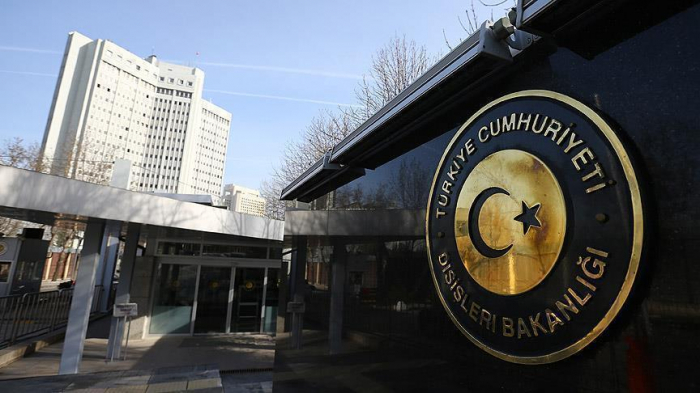 Turkey’s Foreign Ministry condemned the resolution of the French Senate calling on the country’s government to recognize the so-called “Nagorno-Karabakh Republic”.

“This decision of the French Senate clearly testifies why the work of the OSCE Minsk Group, being carried out by the co-chairs, who must remain neutral, have been unable to resolve this issue yet,” said the ministry.

“The call of the French Senate to Azerbaijan to leave its territories, which it liberated from occupation, demonstrates absurd, biased attitude without any facts and must not be taken seriously,” the ministry added. “We want France to take a constructive position for stabilization of the region by making the right conclusions.”