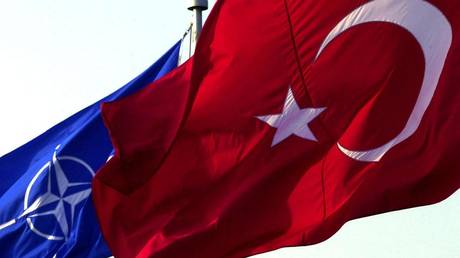 Ankara is “not closing door” to the countries, but concerns about “terrorism” must be addressed, Turkish presidential aide said © AFP / BELGA/ Benoit Doppagne

Turkey is not seeking to outright shoot down the accession of Sweden and Finland to the US-led NATO alliance, President Recep Tayyip Erdogan’s top adviser Ibrahim Kalin told Reuters in an exclusive interview on Saturday. Nonetheless, Ankara’s concerns about organizations it deems to be “terrorist” that are operating in these countries must be addressed, the official said.

“We are not closing the door. But we are basically raising this issue as a matter of national security for Turkey,” Kalin clarified. (RT)