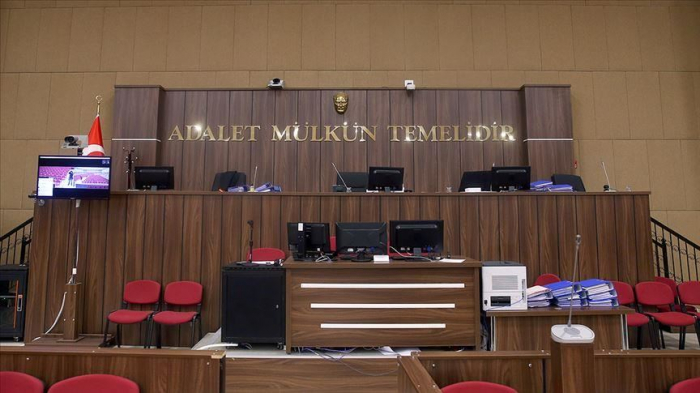 Turkish prosecutors on Tuesday issued arrest warrants for over 200 suspected soldiers in Istanbul and in western Izmir province for their alleged links to the Fetullah Terrorist Organization (FETO), the group behind the 2016 defeated coup, according to Anadolu Agency.

FETO and its U.S.-based leader Fetullah Gulen orchestrated the defeated coup on July 15, 2016, which left 251 people martyred and nearly 2,200 injured.

Ankara also accuses FETO of being behind a long-running campaign to overthrow the state through the infiltration of Turkish institutions, particularly the military, police, and judiciary.