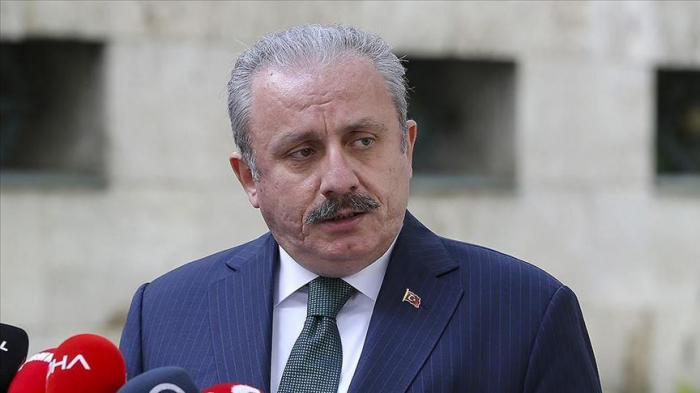 All the TURKPA countries are pleased that Azerbaijan has liberated its territories, which all international organizations, including the UN, recognize as the Azerbaijani lands, Chairman of the Grand National Assembly (Parliament) of Turkey Mustafa Sentop said.

Speaking at the parliament on the occasion of September 27 – the Remembrance Day in Azerbaijan, Sentop noted that Ankara always stands by Baku.

“Yesterday was the anniversary of the start of the second Karabakh war, following which Karabakh was liberated. I congratulate the Azerbaijani people on this holiday and honor with gratitude the bright memory of martyrs. We provide all possible support to establish stability in the region and will continue to do so in the future,” Sentop added.