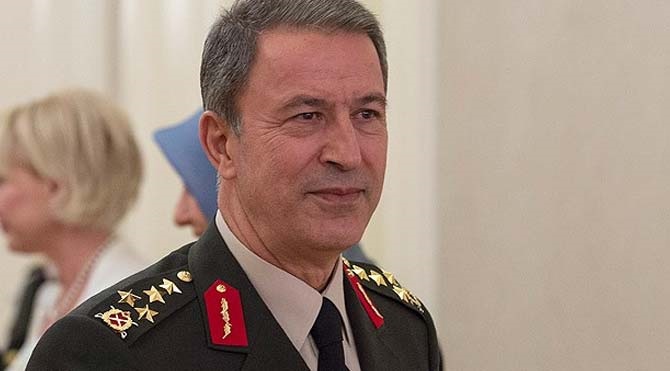 “Azerbaijan and Turkey are and will always be brotherly states,” Akar said.

He noted that Turkey strongly condemns the aggressive policy of Armenia against Azerbaijan, and the whole world should know that Turkey will not leave Azerbaijan without support.

“Armenia does not act alone in the region, getting support from several foreign countries,” added the minister.