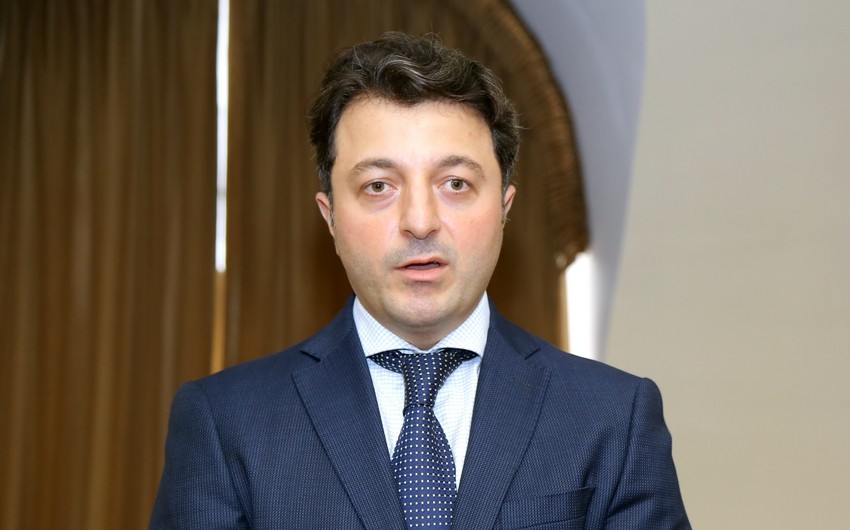 The head of the Azerbaijani community in the Nagorno-Karabakh region, MP Tural Ganjaliyev commented on the draft law “On Genocide” discussed in the Armenian parliament, Report says.

Ganjaliyev spoke at a press conference dedicated to Armenians’ mass terrorist acts against Azerbaijanis on September 18, 1988, in Khankendi.

According to him, the bill aims to deceive and confuse the world community: “Armenia has recently taken such deceptive and distracting steps to hide its military aggression against Azerbaijan. The Armenian parliament often raises the issue of the so-called genocide through this bill. However, it is ridiculous the Armenian side brought up this bill as a party that committed genocide against Azerbaijanis in Khojaly.