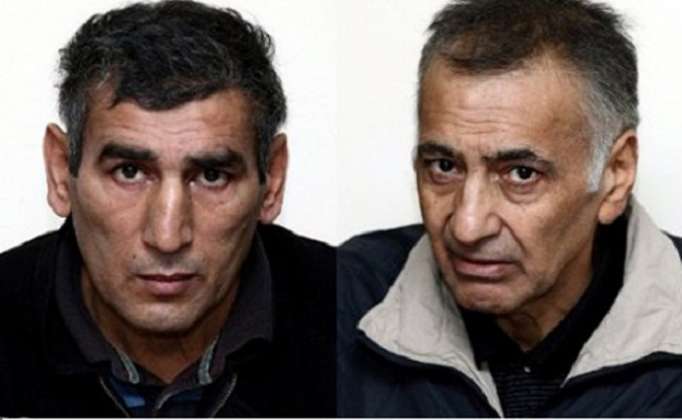 Dilgam Asgarov and Shahbaz Guliyev, illegally detained in the occupied Azerbaijani territories, should be transferred to the Azerbaijani side, Head of the Azerbaijani community of Azerbaijan’s Nagorno-Karabakh region Tural Ganjaliyev told reporters, according to Trend.

Ganjaliyev noted that the Azerbaijani state holds a clear position on this matter.

“The ‘all for all’ principle should be applied and hostages exchanged. This is the principle of international humanitarian law. Dilgam and Shahbaz must be freed. For this, the Azerbaijani state is taking all measures. We raise these issues at all international events in which we participate,” Ganjaliyev said.

During an operation in July 2014 in Shaplar village of Azerbaijani Kalbajar district occupied by Armenia, the Armenian special forces killed an Azerbaijani Hasan Hasanov, and took hostage two other Azerbaijanis, Shahbaz Guliyev and Dilgam Asgarov. A “criminal case” was initiated against them. Afterwards, a “court” sentenced Asgarov to life imprisonment and Guliyev to 22 years in prison.

Some 2,587 people were vaccinated against COVID-19 in Azerbaijan on July 2 referring to the…