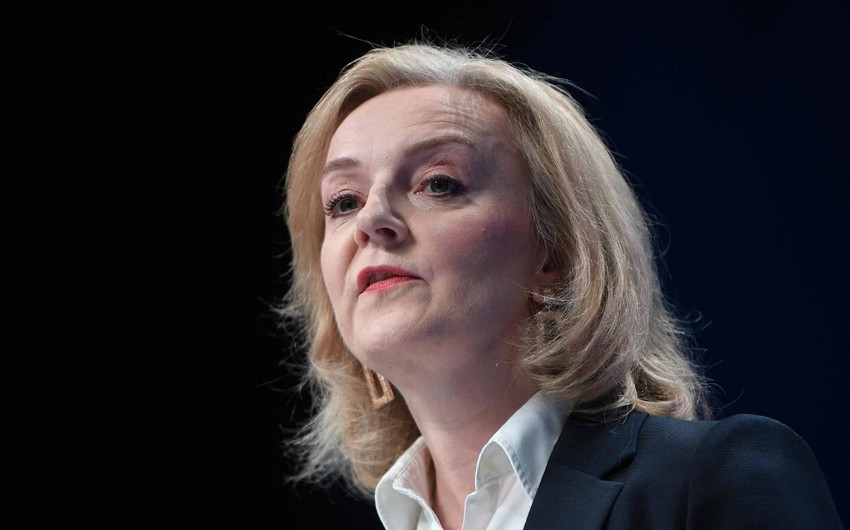 Long-term peace in Europe is possible only in case of Russia’s failure in Ukraine, British Foreign Secretary Liz Truss said on June 29, speaking at the NATO forum in Madrid, Report informs referring to TASS.

“First of all, it’s absolutely imperative that we secure Russia’s defeat in Ukraine. And it’s imperative for the sake of European security, freedom and democracy, and it’s the only way that we are going to achieve a lasting peace in Europe. There are some who are saying that there could be some possibility of negotiations now whilst Russia is still in Ukraine, but I think that would bring a false peace and it would lead to further aggression in the future,” she noted.