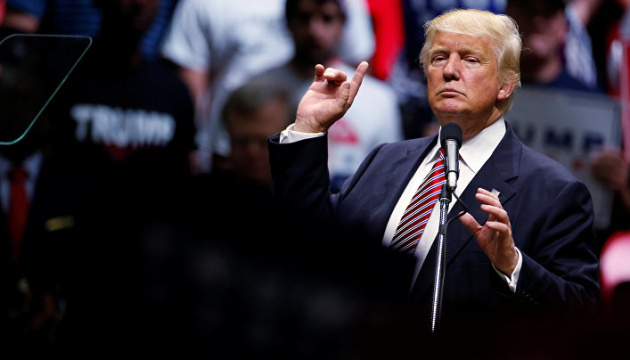 U.S. President Donald Trump has said that no pressure was exerted on Ukrainian President Volodymyr Zelensky and Ukrainian Foreign Minister Vadym Prystaiko, according to Ukrinform.

“Republicans & others must remember, the Ukrainian President and Foreign Minister both said that there was no pressure placed on them whatsoever. Also, they didn’t even know the money wasn’t paid, and got the money with no conditions,” he wrote.

Trump expressed surprise that the leading EU countries are not providing assistance to Ukraine.

“But why isn’t Germany, France (Europe) paying?” he said.

Trump said earlier that he did not need Ukraine’s help to win the 2020 presidential election.