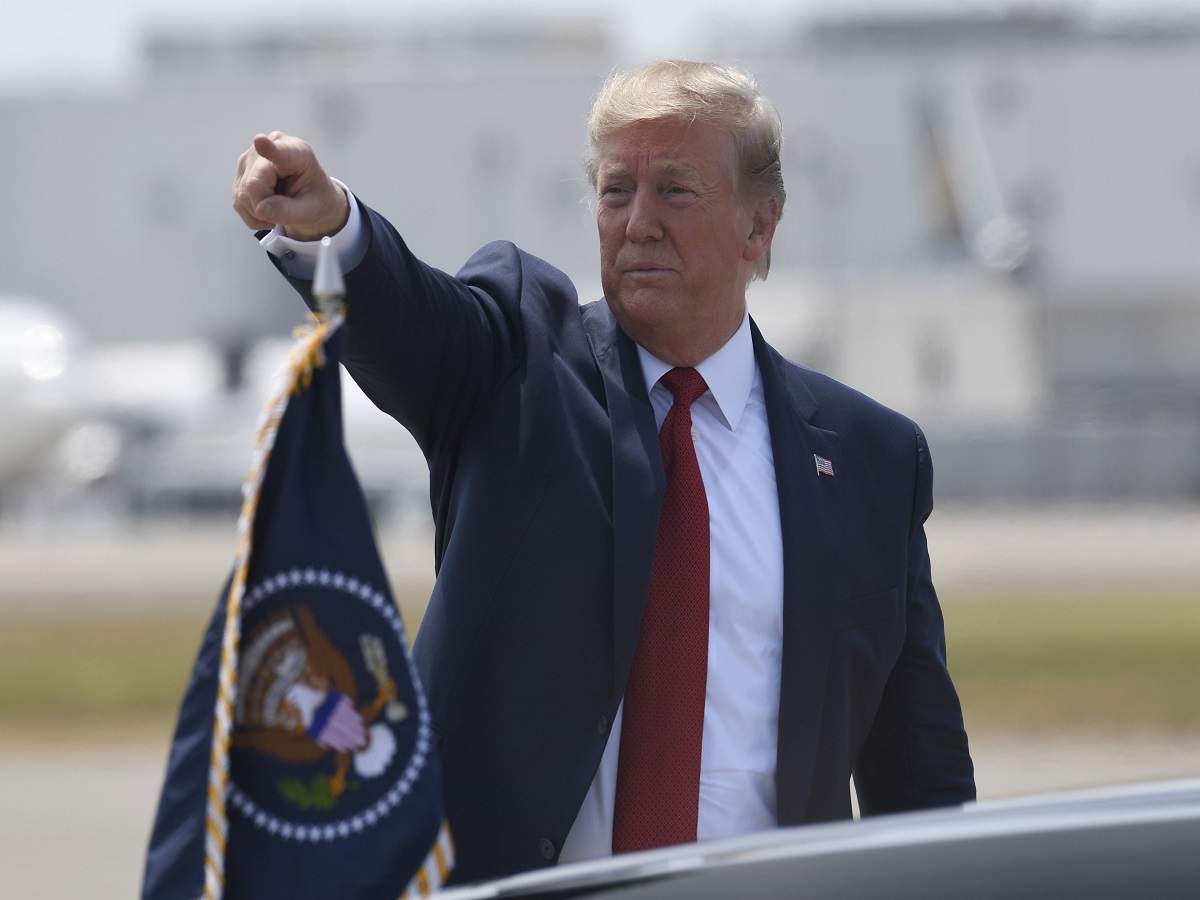 President Donald Trump said US economic growth could be record-setting if the Federal Reserve would only lower interest rates further, as reports on Thursday painted a decidedly mixed picture of the nation’s economy.

“The Economy is doing really well. The Federal Reserve can easily make it Record Setting,” Trump said on Twitter.

The Economy is doing really well. The Federal Reserve can easily make it Record Setting! The question is being aske… https://t.co/2byVastHVr

The government on Thursday said initial claims for jobless benefits fell sharply last week in a show of labor market strength. But another report showed the factory sector was contracting for the first time in almost a decade, and yields in the US Treasury market again flashed a warning sign of a potential recession brewing.

After a three-year drive to tighten monetary policy that ran through last year, the U.S. central bank reversed direction last month with a quarter-percentage point rate reduction – the first cut since 2008.

Trump has said repeatedly that the Fed pushed borrowing costs up too high and has been too slow to lower them, and that the resulting strength of the dollar was making it hard for U.S. manufacturers to compete in global markets.

This week, he called on Fed officials to slash rates by at least a full point.

That’s the type of move usually reserved for a crumbling economy, but Trump and other White House officials continue to say the economy is strong, pointing to solid numbers for retail sales and the job market.

On Twitter on Thursday, Trump lamented the relatively high level of U.S. rates compared with some global competitors, noting that yields on 30-year bonds in Germany are negative.

“Germany competes with the USA. Our Federal Reserve does not allow us to do what we must do,” he said. “They move like quicksand. Fight or go home!”

Many analysts blame slowing economies overseas and the uncertainty created by Trump’s trade war with China for undercutting business confidence and denting US growth.