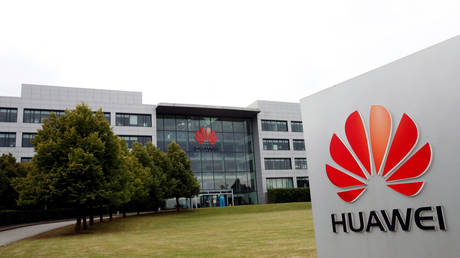 US President Donald Trump has said he was the driving force behind the ultimatum to Washington’s allies: ban China’s telecom company Huawei from their 5G networks or face the prospect of no more business with the US.

“We convinced many countries, and I did this myself for the most part, not to use Huawei,” Trump said in a speech at the Rose Garden on Tuesday.

The Chinese telecommunications giant has vehemently denied Trump’s allegations that it was taking orders from Beijing. In response, the US president doubled down, saying that he sees Huawei as a “big security risk.”

Those US allies who would have dared to defy Washington on the issue faced a choice, Trump said: either to allow Huawei into their 5G markets, or cut off business ties with the US. (RT)