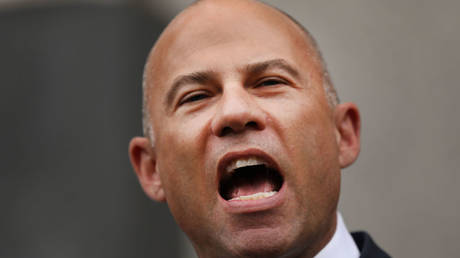 Michael Avenatti, the disgraced lawyer who made hundreds of appearances as a critic of former US president Donald Trump on CNN and other legacy media outlets, has been sentenced to 14 years in federal prison for defrauding clients and obstructing collection of taxes from his coffee business.

The latest term will run consecutively with the sentence imposed earlier this year, meaning it won’t start until Avenatti, 51, completes the prison time for his other convictions. He had faced a sentence as long as 335 years before pleading guilty earlier this year to four of the 36 charges that had been filed against him, avoiding a trial. 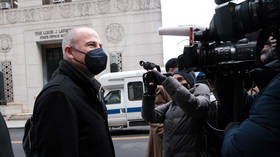 Prosecutors alleged that Avenatti cheated clients out of $12 million by negotiating legal settlements on their behalf, then lying about the terms and funneling much of the money into accounts that he controlled. For instance, he landed a $4 million settlement for Geoffrey Johnson, a suicidal paraplegic who was injured while in jail, but his client allegedly only received about $124,000, paid out in small increments as “advances” while the lawyer claimed the money hadn’t been received.

Avenatti made 254 television appearances in 2018, often being featured on CNN, MSNBC, ABC and other outlets to excoriate Trump, according to the MRC media watchdog.