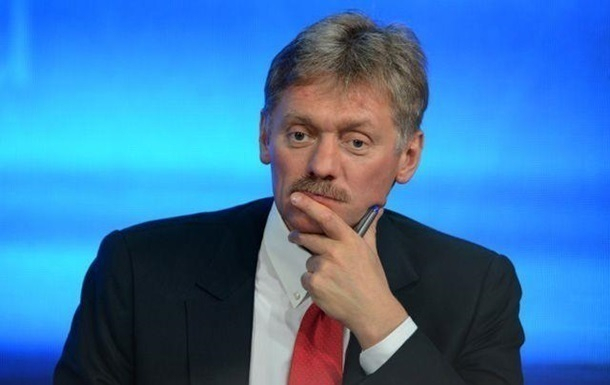 The current situation in Nagorno-Karabakh was discussed at a meeting of the Russian Security Council”, Russian President’s Spokesman Dmitry Peskov said.

“During a meeting with the permanent members of the council, Putin said that the presidents of Russia, the United States and France had prepared a joint statement on the situation in Nagorno-Karabakh”, Peskov said.

While the sides attach great importance to the current situation in Karabakh, they expressed their extreme concerns over the ongoing fighting on the contact line. Vladimir Putin informed the participants of the meeting about the preparation of a joint statement on Nagorno-Karabakh by the Presidents of Russia, the United States and France”.

“Unlike Armenia, the Azerbaijani Army never targets civilians. If we look at Khankendi and other…