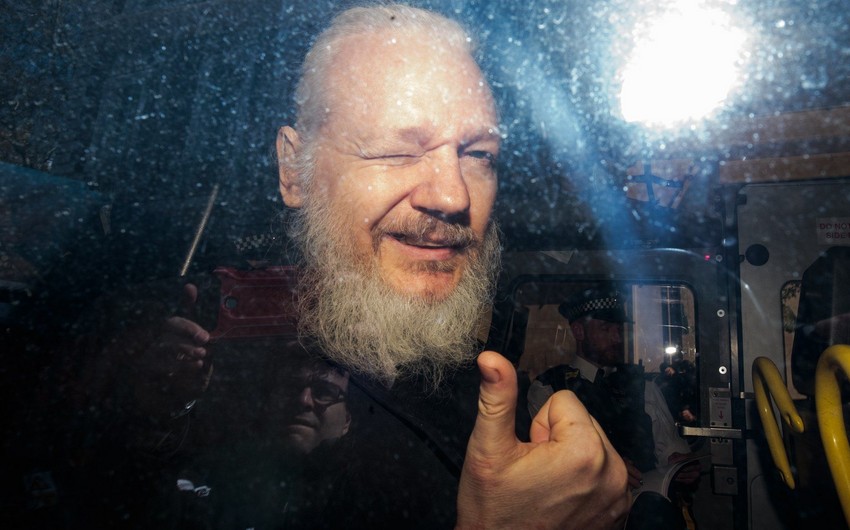 US President Donald Trump offered to pardon Julian Assange if the WikiLeaks founder provided the source for the hacking of Democratic National Committee emails before the 2016 US presidential election, a London court was told on Friday, Report ays, citing Reuters.

Assange’s lawyer, Jennifer Robinson, said she observed a meeting where former Republican US Representative Dana Rohrabacher and Charles Johnson, an associate known to have close ties to the Trump campaign, made the offer.

“The proposal put forward by Congressman Rohrabacher was that Mr. Assange identifies the source for the 2016 election publications in return for some form of pardon,” Robinson said in a witness statement given to the court.