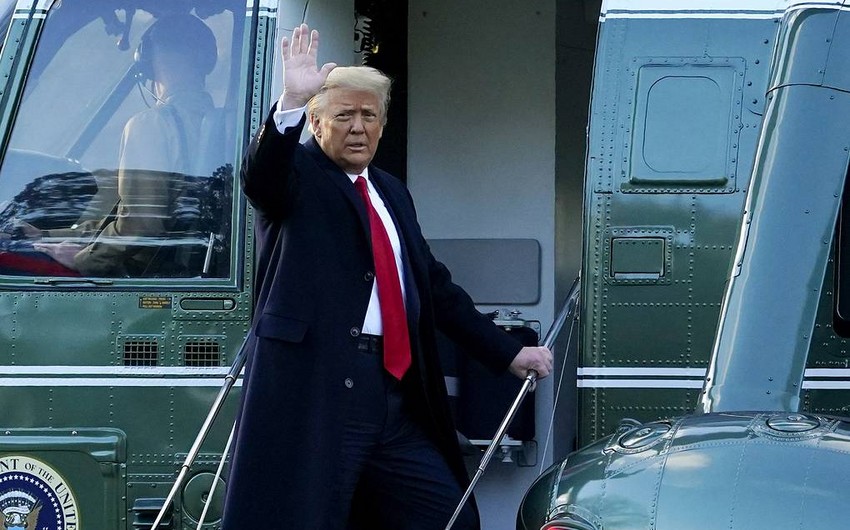 “The January 6th insurrection at the Capitol, incited by Donald J Trump, was a day none of us will ever forget. We all want to put this awful chapter in our nation’s history behind us. But healing and unity will only come if there are truth and accountability. And that is what this trial will provide,” Schumer said on the Senate floor.

Both the Republican and the Democratic Party now have 50 seats each in the 100 member Senate.

However, Vice President Kamala Harris’s crucial vote in her capacity as the chairman of the Senate gives the Democrats a majority in the upper chambers of the Congress.

Giving details of the impeachment process, Schumer said the house managers would come to read the article of impeachment at 7 pm on Monday. Members will then be sworn in the next day.

After that, both the house managers and the defense will have a period to draft their legal briefs, just as they did in previous trials, he said.

“During that period, the Senate will continue to do other business for the American people, such as cabinet nominations and the COVID-relief bill, which would provide relief for millions of Americans who are suffering during this pandemic. Then, once the briefs are drafted, presentations by the parties will commence in the week of February 8,” Schumer said.

Which organisms will survive on Earth in billion years?

Biden to call Erdogan ‘at some point,’ US says

US President Joe Biden will call Turkish President Recep Tayyip Erdogan “at some point,” the…