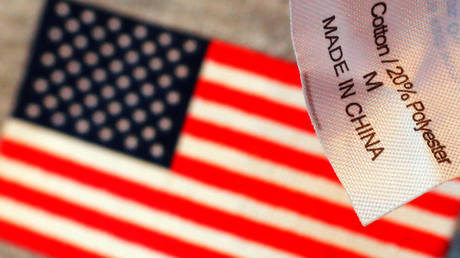 US President Donald Trump is postponing by two weeks the implementation of the latest round of tariffs on $250 billion worth of Chinese goods, after Beijing exempted over a dozen types of US products from its own duties.

The hike in tariffs from 25 percent to 30 percent due to go into effect on October 1 will be postponed to October 15th instead, Trump announced in a tweet on Wednesday, claiming the delay had come at the request of China’s Vice Premier Liu He, as October 1 will mark the 70th anniversary of the People’s Republic of China.