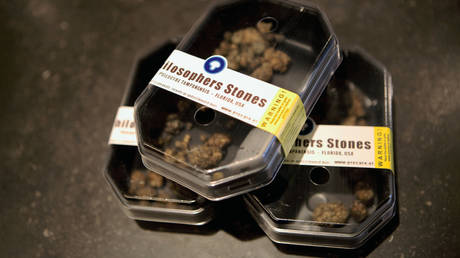 For people scarred by racism, one cure is a psychedelic trip, new research says. And it claims treatment with the same compound found in magic mushrooms and ecstasy decreases post-traumatic stress disorder (PTSD) within 30 days.

For decades, the mind-bending effects of psychedelic drugs such as LSD have been well documented, but researchers in Canada and the United States wondered how the psychedelic drugs and psychotherapy would help people of color traumatized by racist abuse. The results were “a game changer,” Dr Monnica Williams, one of the co-authors of the study and a lead researcher at the University of Ottawa, believes. (RT)

Ahead of the 29th anniversary of the Khojaly genocide, the Coordination Council of Swiss Azerbaijanis…