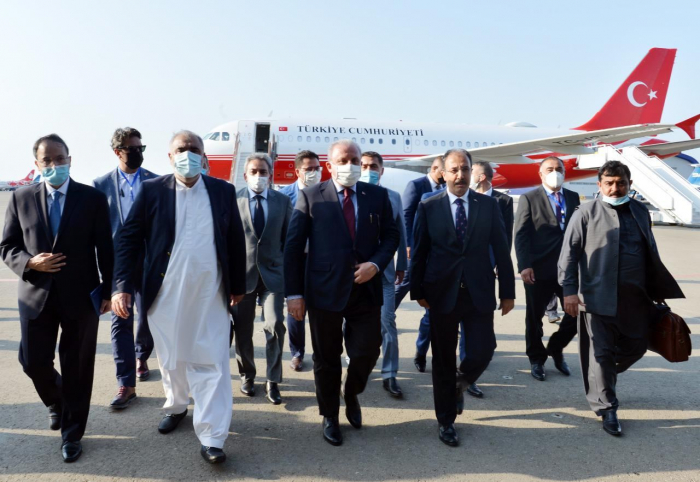 Afterward, the Baku Declaration is expected to be signed.

During the visits, the chairmen of the parliaments of Pakistan and Turkey are expected to visit the territories liberated from the Armenian occupation.