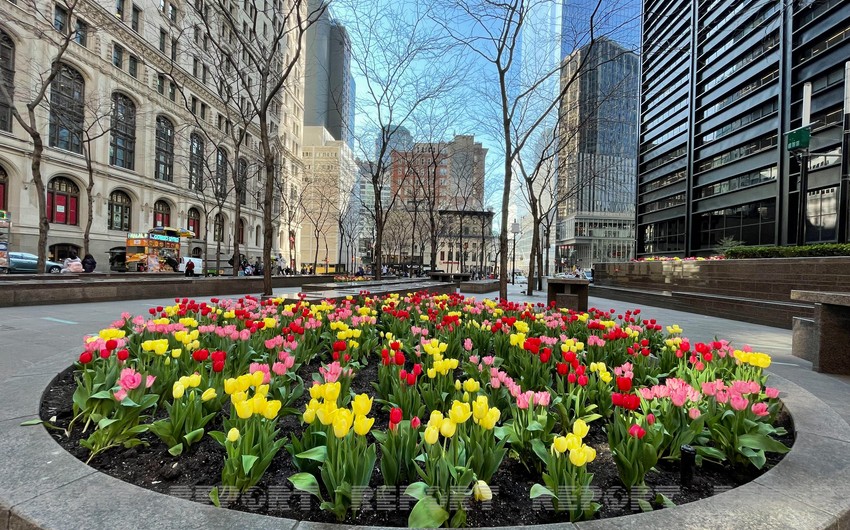 The tree-planting campaign on the occasion of May 28-Azerbaijan Independence Day will be held in Brooklyn, New York.

Report’s American bureau informs that the trees will be planted in Lew Feedler park.

The campaign will be held on the initiative of the Permanent Mission of Azerbaijan to the UN and with the support of the Azerbaijan-New York Association.

The event is expected to be attended by the Permanent Representative of Azerbaijan to the UN, Yashar Aliyev, President of the province Antonio Reynoso and members of the Azerbaijani community.

In 2014, a protocol of friendship and cooperation was signed between the Brooklyn administrative district of New York and the Sabayil district of Baku, and these districts received the status of sister districts.