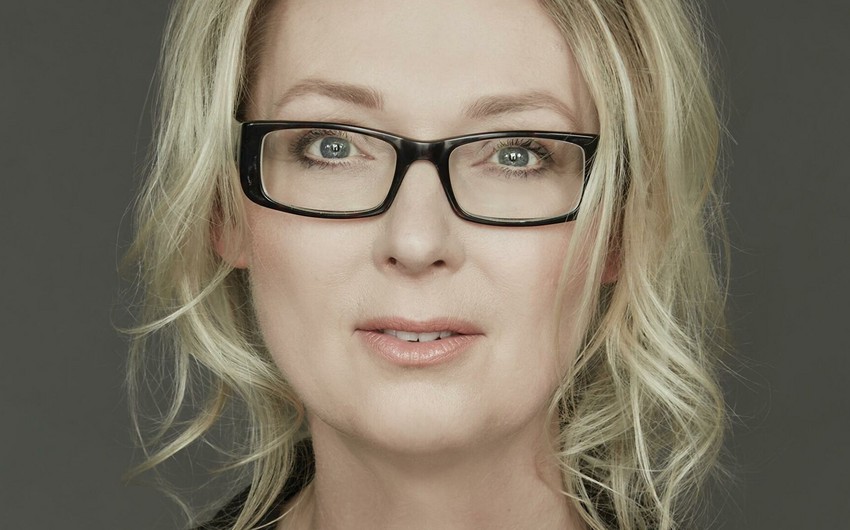 Lina Axelsson Kilblom, a transgender woman, has been appointed Minister of Higher Education and Science in the new Swedish government, the first such case in the country’s history.

On Monday, the Riksdag (Swedish unicameral parliament) elected the leader of the Social Democratic Labor Party of Sweden, Magdalena Andersson, as Prime Minister for the second time. She became the first woman in Sweden to hold this position.