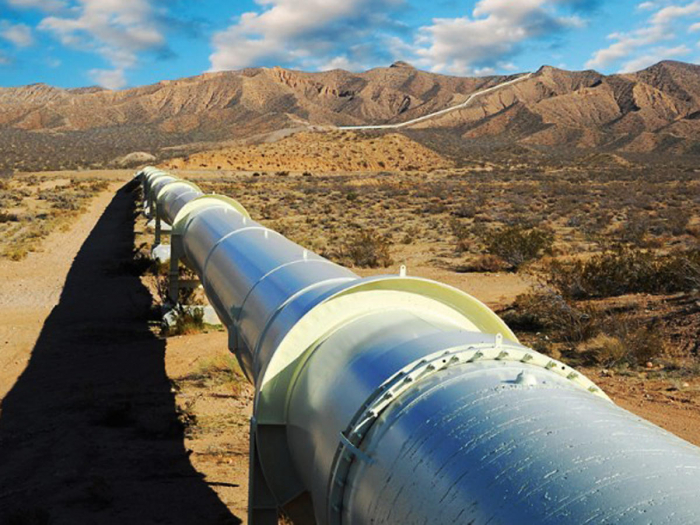 Trans Caspian Pipeline project, which envisages transportation of gas from Turkmenistan to Europe through Azerbaijan, would benefit both of these countries, Richard Taylor, oil and gas analyst at Fitch Solutions Macro Research (a unit of Fitch Group), told Trend.

The proposed Trans-Caspian pipeline could in theory transport Turkmen gas across the Caspian Sea to Azerbaijan and ultimately feed European demand for natural gas via the Southern Gas Corridor, he said.

Taylor pointed out that the signing of a new Convention on the Legal Status of the Caspian Sea between Azerbaijan, Iran, Kazakhstan, Russia and Turkmenistan in August 2018 marks a positive step for the Trans-Caspian pipeline.

Politically, the signing of the recent convention removes several barriers to pipeline projects in the region, he added.

As for the project’s financing, the expert believes that what has more potential however is for an independent carrier to fund the pipeline, with vested interest from future transit of the Turkmen gas.

Taylor noted that in terms of support from international financial organisations, there is scope for support from entities such as the European Investment Bank.

From a European perspective, the diversification of gas imports is important, as is further support for gas demand as the bloc attempts to reduce its carbon emissions and hit decarbonisation targets, he added.

Turkmenistan is studying the possibility of bringing its energy products to the European market. To this end, a 300-kilometer gas pipeline will have to be laid along the Caspian seabed to the shores of Azerbaijan.

Turkmenistan has declared its readiness to supply Europe with an annual volume of up to 40 billion cubic meters of gas.