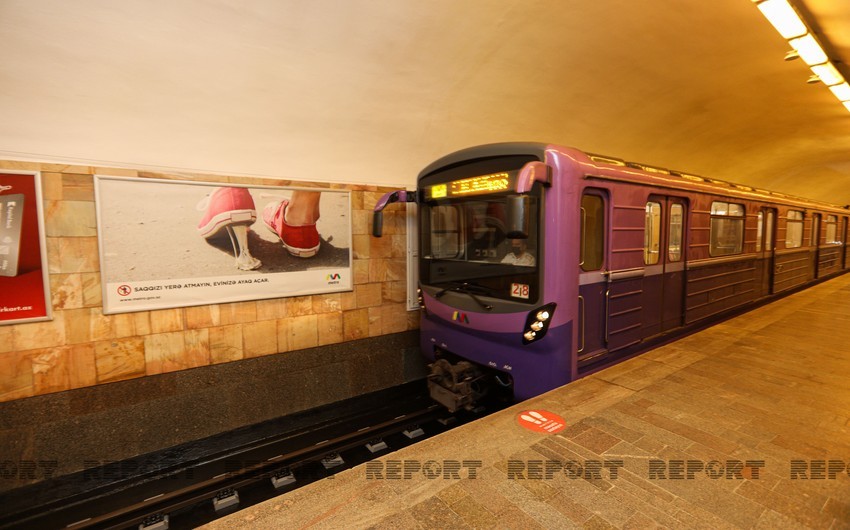 “The movement of trains is restored under the schedule on all metro lines of Baku Metro,” a spokesman for Baku metro Bakhtiyar Mammadov told Report.

A problem occurred in the movement of trains in the Baku Metro, Report informs.

The trains were got stuck in the tunnels between Hazi Aslanov and Darnagul lines – between May 28 and Nizami stations.

The reason is the loss of tension on that line. As a result, the movement of trains between Jafar Jabbarli and Shah Ismail Khatai stations became difficult, and one train became stuck in the tunnel.