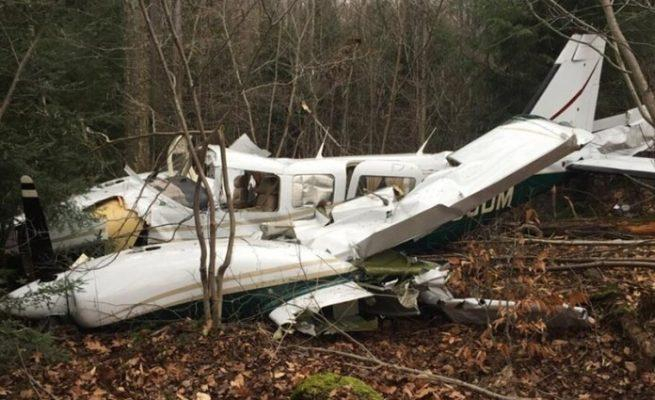 “It was a two-seat training aircraft. As a result of the accident … this morning … two crew members were killed,” Ali Hemmati, deputy governor of the Garmsar city district (Semnan province) told the agency.

According to him, the incident occurred near the local airport.

Earlier, an Iranian fighter jet had crashed in the Southern Tangestan area of Bushehr Province due to a technical problem.

The two people on board the aircraft were not injured.