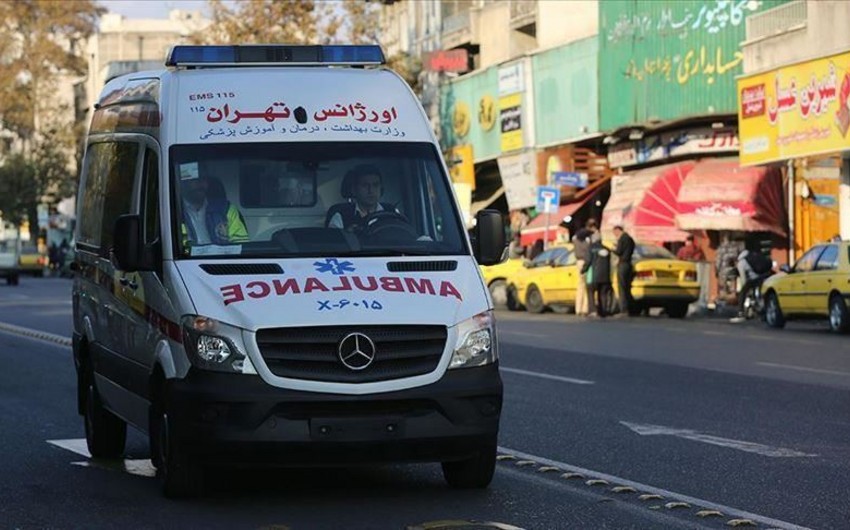 Eleven people were killed and 49 were injured in a traffic accident in Iran’s southeastern province of Sistan-Baluchistan, Report quotes IRNA news agency as reporting.

It was reported that the incident took place on the road between Khash and Sarvan settlements. Two cars overturned. According to the report, all the injured and dead are illegal migrants. They wanted to go to the central province of Iran. It should be noted that this province is located on the border with Afghanistan and Pakistan.