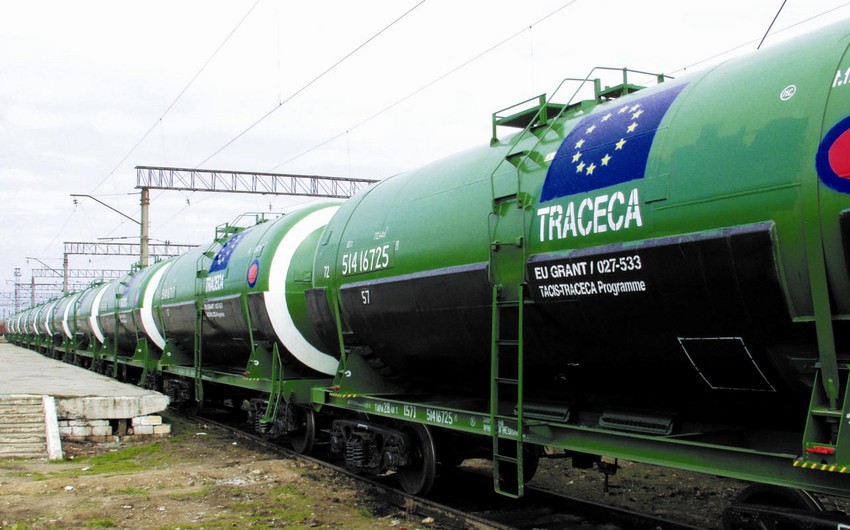 We are currently working on a strategy to increase containerized cargo transportation between the TRACECA countries (transport corridor Europe-Caucasus-Asia) until 2030,” Rufat Bayramov, National Secretary of the TRACECA Intergovernmental Commission on Azerbaijan, told Report.

He noted that in the near future, the number of containers carrying out cargo transportation through Azerbaijan would be increased.

“Based on this strategy, we will analyze the trade between the European and Asian countries in the period from 2020 to 2030, make a forecast and calculate the traffic through our corridor. Last year, 40,000 containers passed through our port [Baku Port]. It was a historical record. According to forecasts, by 2030, we will attract nearly 500,000-700,000 containers to the corridor. It is necessary to solve infrastructural issues.” 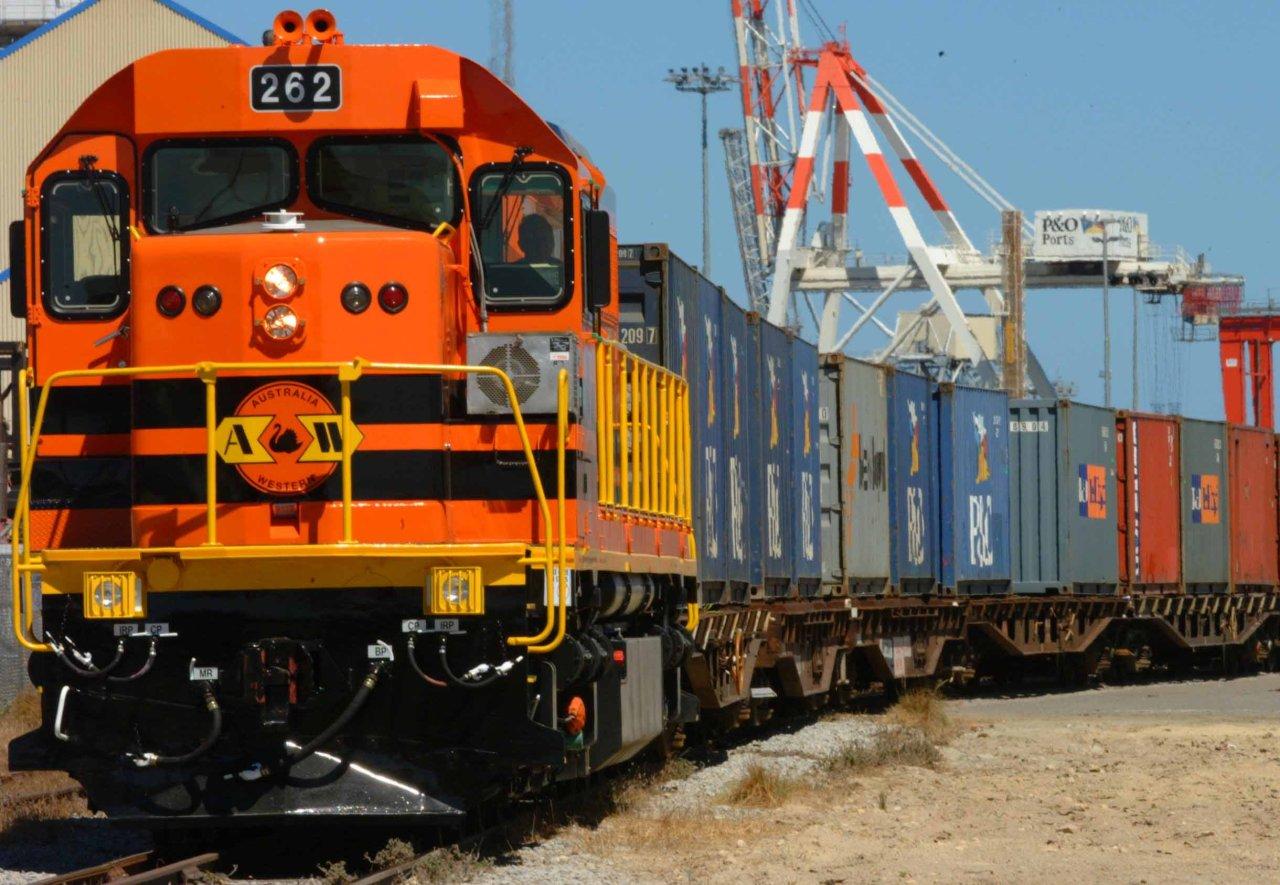 Bayramov noted that work is underway to attract digital technologies:

“We have assumed the task of digitalization shortly. Because, in addition to the sea route, there are also land routes with which we compete. An example is the Trans-Siberian route through Russia. We must embed digital applications and bring digital technologies into our corridor to develop it as an alternative route. We are working on it now.”

According to the expert, a legal document, adequate to the norms of all countries included in TRACECA, is currently under development:

We will achieve better results soon.

“Work is underway to prepare a final document on a single transit agreement between the TRACECA countries. Our route covers the countries of Central Asia, the Caucasus, and Europe. Each of these countries has its legal framework. Various systems are also used in road transport. Our goal is to develop a legal document that fits all systems. For this, there must be an electronic system. The sender, the recipient, and the carrier of the cargo will enter data into the system, through which it will be possible to view port operations and carry out cargo transportation without wasting time. Paperwork and other issues take much time, which reduces attractiveness. Therefore, we are working in these areas. We believe that soon we will achieve better results. “

Bayramov also spoke about the difficulties that can be encountered in the process of cargo transportation during the pandemic:

“Due to the pandemic, there are delays in cargo transportation. But this problem does not depend on the activities of TRACECA. The reason is that different countries apply different rules. During the pandemic, there were no delays in Azerbaijan. We did not delay transit for a single day. Talking about road transport, we can say that cars were checked at the border, the health of drivers was examined, cars were disinfected and then sent to the border under police supervision. In Turkmenistan, for example, cars were delayed. Our recommendation was to try to transfer to contactless cargo transportations.” 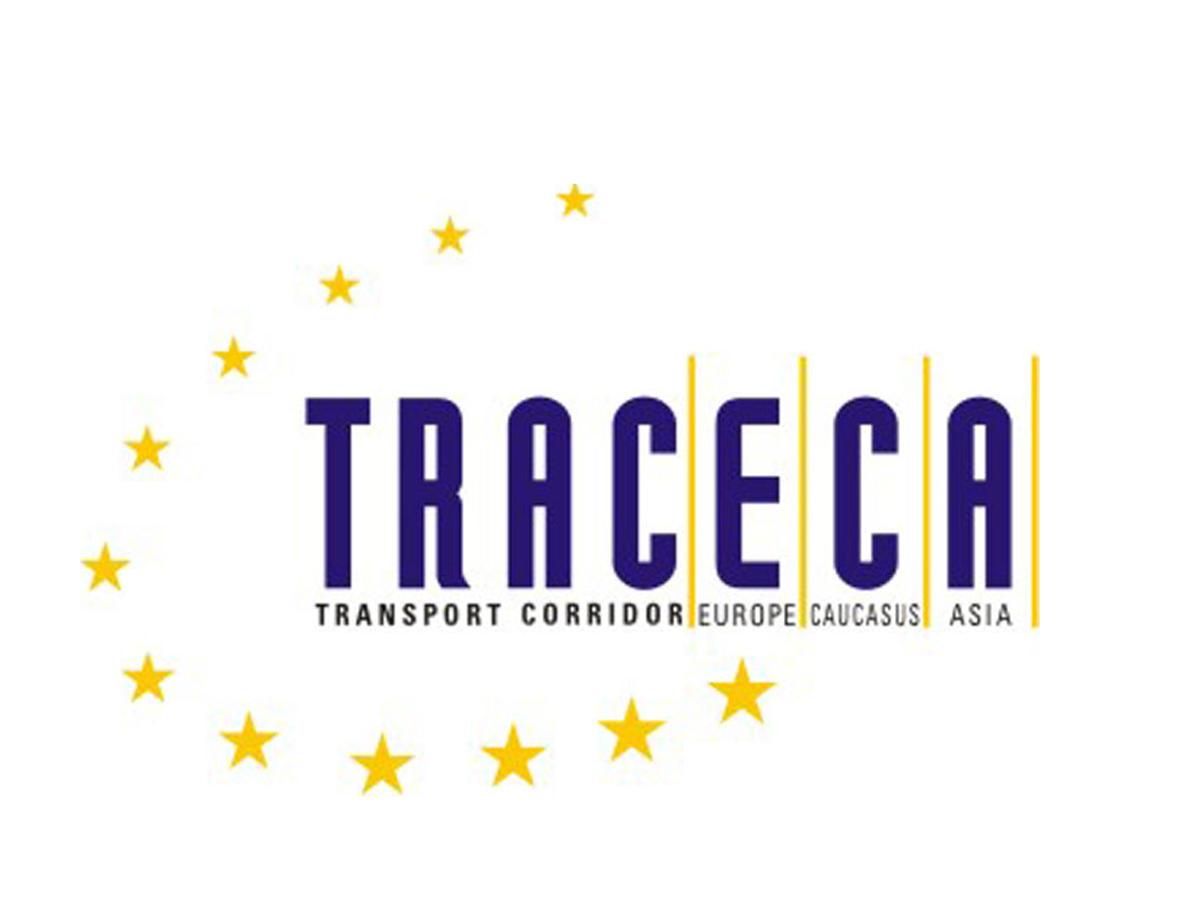 In January of this year, 3,277,300 tons of cargo were transported via the international transport corridor Europe-Caucasus-Asia (TRACECA) through Azerbaijan, the turnover of goods amounted to 770,700,000 tons/km.